There was a time when an alphanumeric code was used for representing a tyre. That’s when radial tires didn’t exist, which when hit the markets made the then-existing coding procedure irrelevant and inadequate.

It is defined as the width of the tyre measured in a straight line side to side, usually a three-digit number.

It is defined as the ratio of tire width expressed as a percentage to the height of the tire. No use even if you by heart this. Just keep in mind that larger the tire, taller is the tire.

It is the longest measurement across the rim from one end to another.

It is generally a number from the 20s to 80s denotes the designed weight that the tire can actually bear. Bigger the number larger is the bearing capacity.

It is designating the designed speed at which the tire can run safely when loaded. 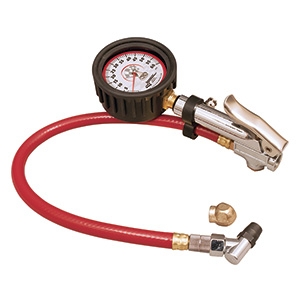 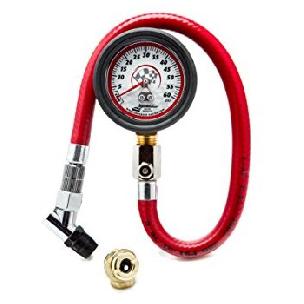 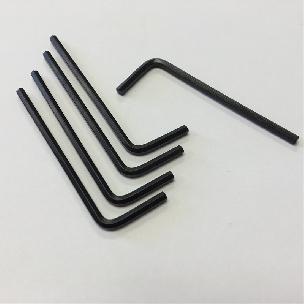 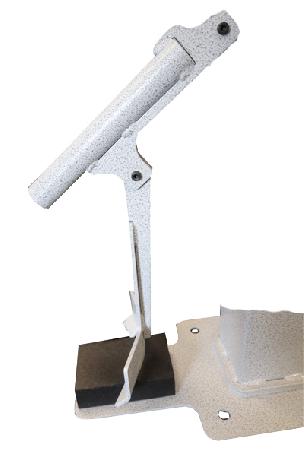 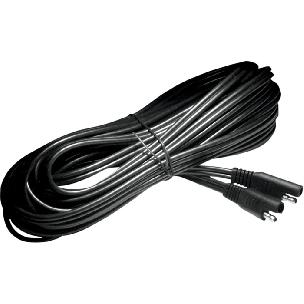 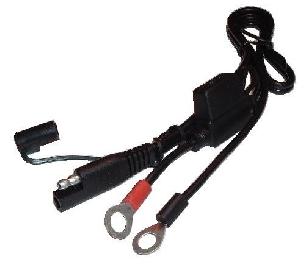 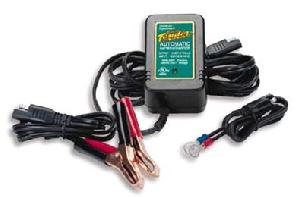 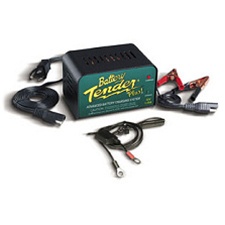 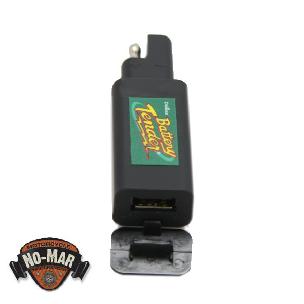 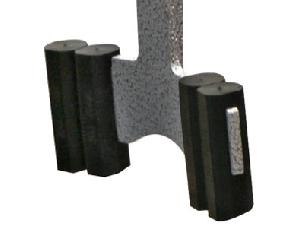 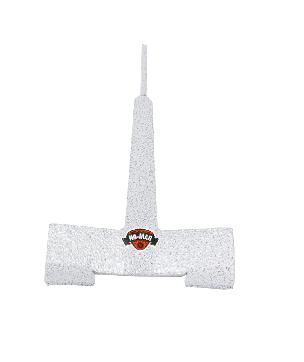 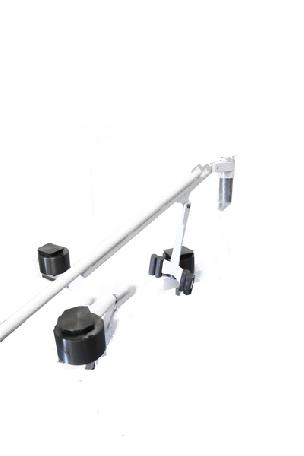 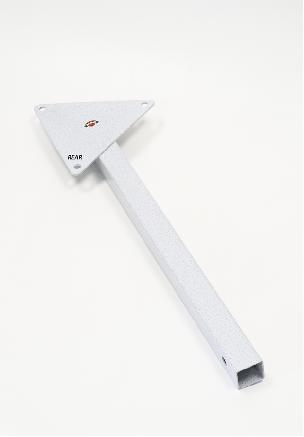 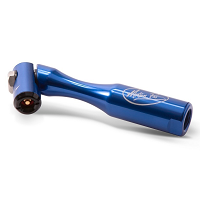 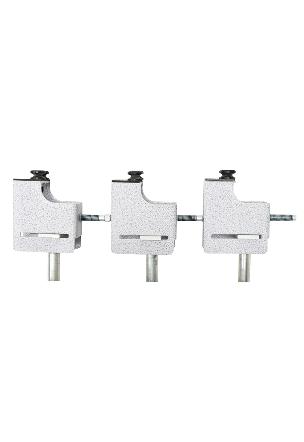 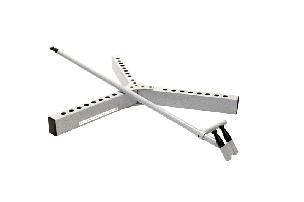 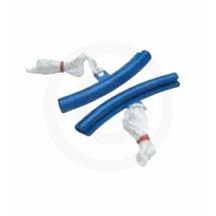 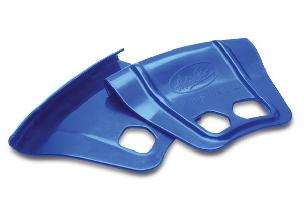 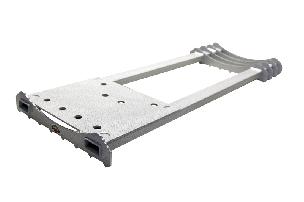 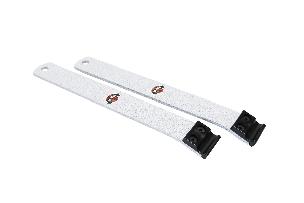 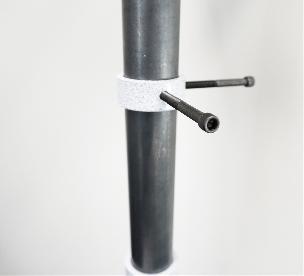 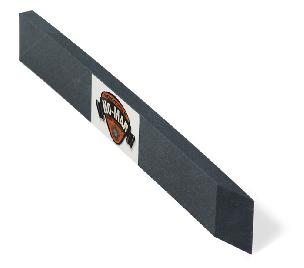 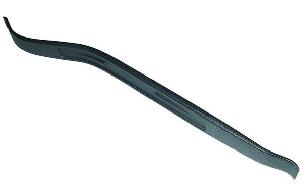 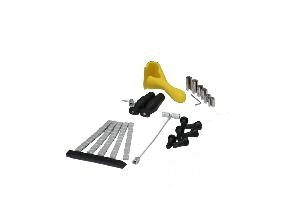 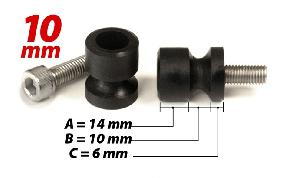 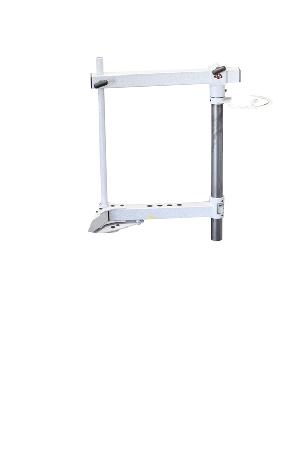